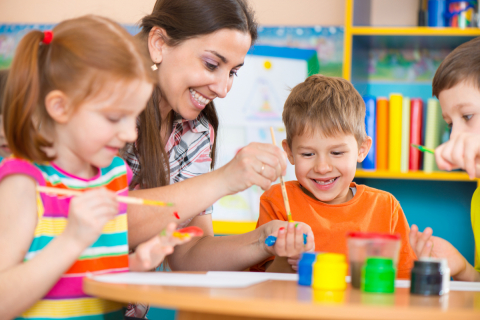 The Conroe Independent School District has purchased acreage off Texas 242 for a future elementary school in Harper’s Preserve. The 17.67-acre parcel  closed in January 2017 and is in the new East Village of the Harper's Preserve residential community, next door to the new Houston Methodist The Woodlands Hospital under construction off Interstate 45. Conroe ISD purchased the land from 242 LLC. The construction of the future K-6 elementary school off Texas 242 was part of Conroe ISD's $487 million bond on the Nov. 3,  2015 ballot.

The K-6 elementary school is in the Oak Ridge feeder zone and is expected to cost about $30 million to build. Funds will be allocated from the bond passed in November 2015. Construction is slated for 2018 with an anticipated Fall 2019 opening.

The parcel of land is in the East Village section of Harper's Preserve, which is being developed for 242 ,LLC by Sam Yager Incorporated (SYI). Although the residential community itself will be gated in the future, the elementary school will be located outside of the areas to be gated at the intersection of Harper’s School Road and Harper’s Trace. Harper’s School Road has been released for construction and it will connect Harper’s Trace to Oakcrest Drive ( a.k.a. Firehouse Road) to the east , providing  two access points  in front of and north of the gated areas of East Village to S.H. 242. Harper’s School Road is anticipated to be completed by late 2017.