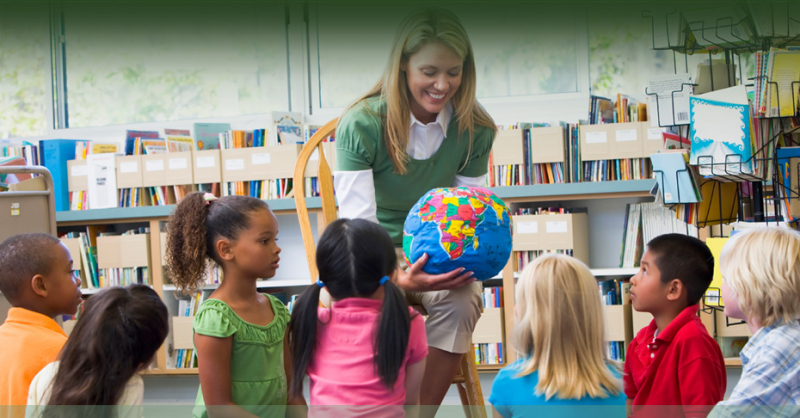 Announced in the Houston Chronicle, the 17.67-acre parcel is in the Harper's Preserve residential community, next door to the new Houston Methodist The Woodlands Hospital under construction off Interstate 45. Conroe ISD is purchasing the land from 242 LLC, a subsidiary of Austin-based Forestar Group Inc.

Although the district is buying the property from surplus funds, construction of the future K-6 elementary school off Texas 242 is part of Conroe ISD's $487 million bond proposal slated for the Nov. 3 ballot.

"In this time when land is hard to come by, it's good to have property for a future school," Superintendent Don Stockton said.

The K-6 elementary school is in the Oak Ridge feeder zone and is expected to cost about $30 million to build. Funds will be allocated from the bond if it passes in November. Contingent on passage of the bond, construction is slated for 2018. The parcel of land is in the East Village section of Harper's Preserve, which is being developed by Sam Yager Inc. Although the residential community itself is gated, the school will be in an ungated section.

"It's kind of a win-win for the school and the community because the school goes into a nice envelope where there's controlled development going on. ... (There are) trails and paths that go past the school where kids can actually walk to school," said Sam Yager III, vice president of 242 LLC. "From a parent standpoint, having your school in the community, you're going to be more involved, it's more convenient. Everybody wins in that scenario."

Conroe ISD is pushing to build more schools in the Oak Ridge feeder zone, which is the fastest-growing part of the district. The bond proposal includes construction of two elementary schools, an intermediate school and a second high school in the Oak Ridge feeder zone. The cost to construct the four district schools amounts to about $224 million of the proposed $487 million bond.

The district is preemptively addressing a future "crowding-out" issue in the district. Though it has 60 campuses that serve about 56,000 students, CISD's 381-page demographic study has identified some schools that are approaching 20 percent overcapacity as early as next year.

"Being a fast growth district and building as many schools as we build, we find its critical to have a long term plan, and we've been able to do that through our last bond issues," Stockton said. "So long term planning is critical when you think about what it takes to plan and build a building."

The district also is working on land acquisition off Riley Fuzzel road for a new high school. It acquired 37 acres for $5.7 million from Toll Houston TX LLC earlier this year and is negotiating for an additional 46 acres of real estate from a separate seller. The district filed to condemn the 46 acres through eminent domain after the owner refused a $5.6 million offer, which Conroe ISD officials said was the fair market value. Funds for the land acquisition came out of leftover 2008 bond money.